[EAN NOTE: This article may not seem to have direct relevance to our schools but it is important to note that these are the very same blood thirsty psychopaths (Planned Parenthood) who control what your children learn at school; day in and day out. Ponder the implications]
By Peggy McClain on March 19, 2022 Not In Our Schools

Abortion really is essential or Planned Parenthood management may lose their jobs if they don’t sell enough, like Dr. Leana Wen did just a few years ago. The former Planned Parenthood President and CEO wanted to focus on women’s healthcare more than abortion so she was let go.

Ironically, the invitation created a false impression the abortion chain is about healthcare. In order to attend either of the gatherings, the attendees needed to provide a negative Covid test within 48 hours prior to the event or proof of full “vaccination” against Covid. If the negative Covid test is chosen, what if the attendees were exposed to Covid between the test and the event? 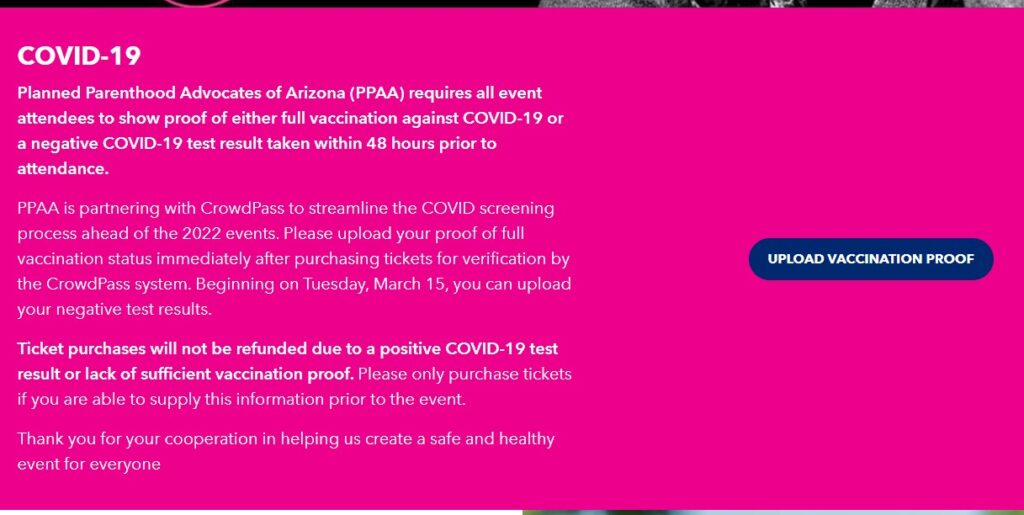 Of course Planned Parenthood wants their guests to get the Covid shot; at least two of the manufacturers use aborted cells at some point in the “vaccine’s” development. This whistleblower went on record explaining Pfizer’s coverup. It was already well-known Johnson & Johnson used fetal cells to develop the shot. Talk about sustainability and recycling! What a financial racket Planned Parenthood has; they profit off their medical waste!

While Planned Parenthood Arizona promoted “healthcare” this week, 40 Days for Life‘s President and CEO, Shawn Carney, sent an email on March 15, 2022, just in time for the fundraiser. The email contained photos of ambulances at Planned Parenthood and other abortuaries in recent weeks. 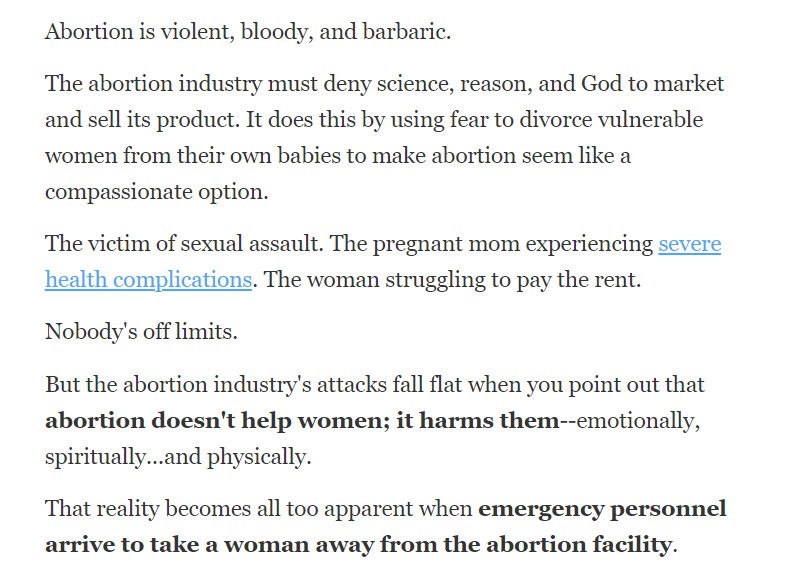 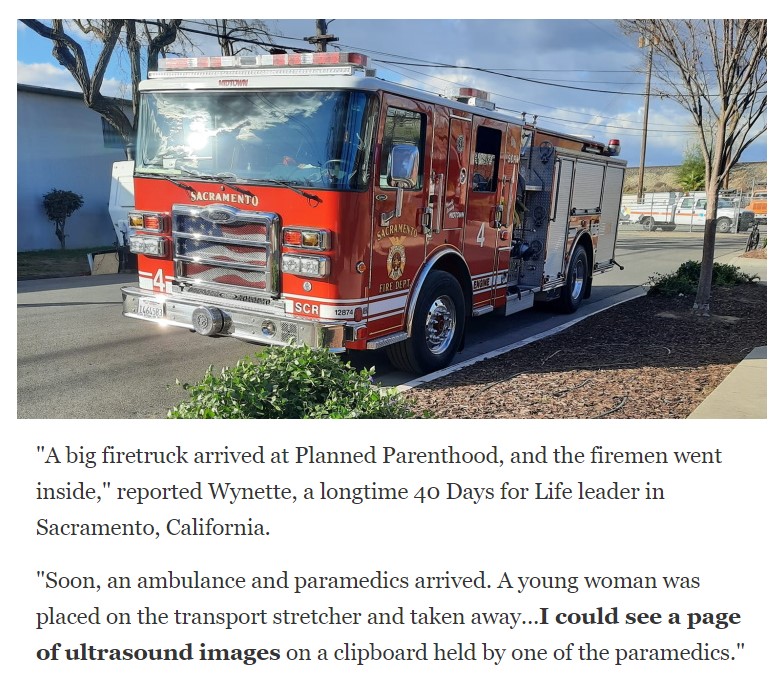 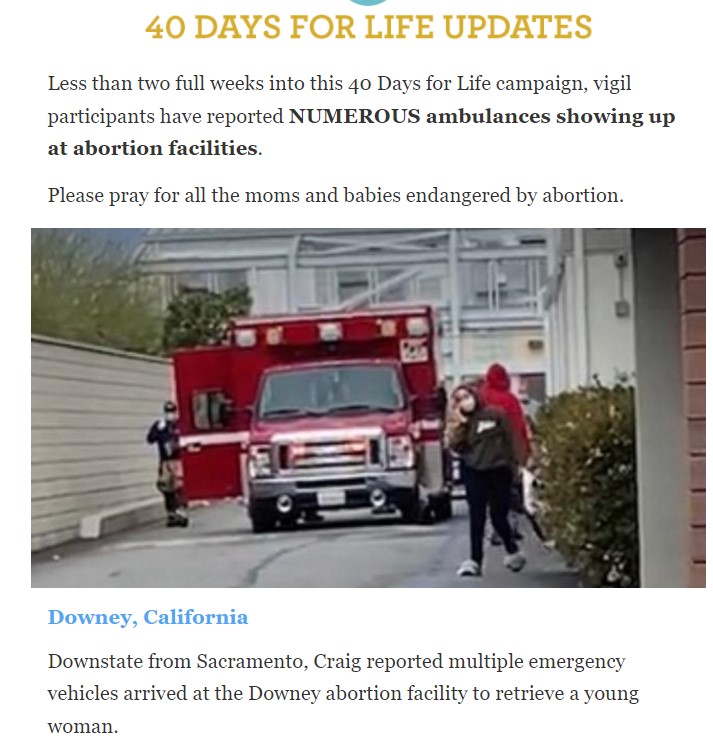 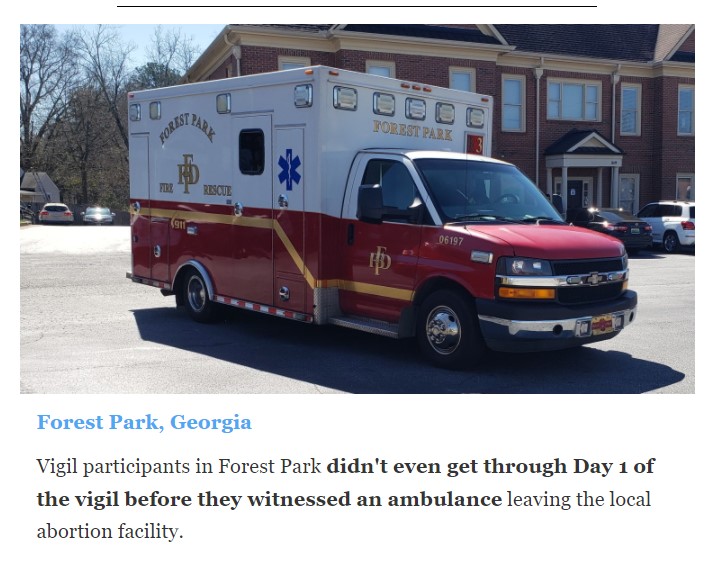 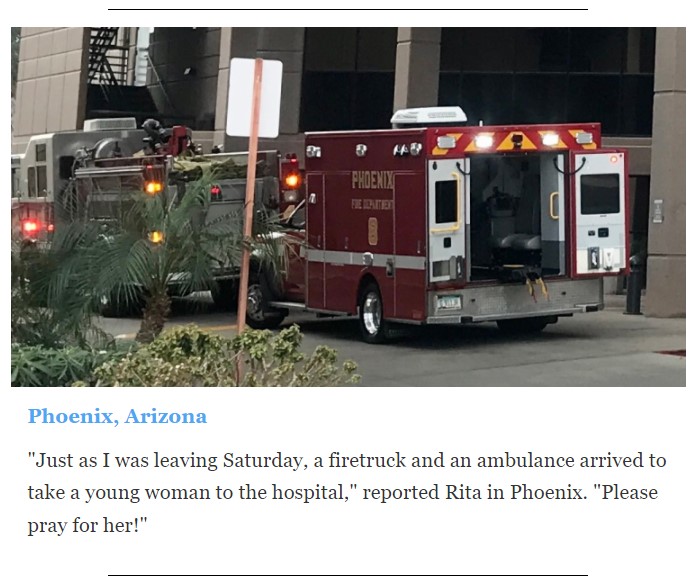 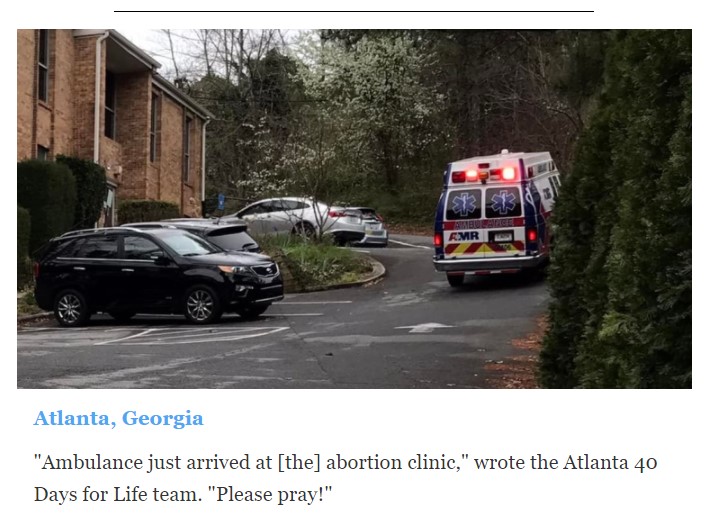 The photo of the ambulance in Phoenix is not at a Planned Parenthood. However, Arizona statistics reflect most abortions in the state are done by Margaret Sanger’s proteges. 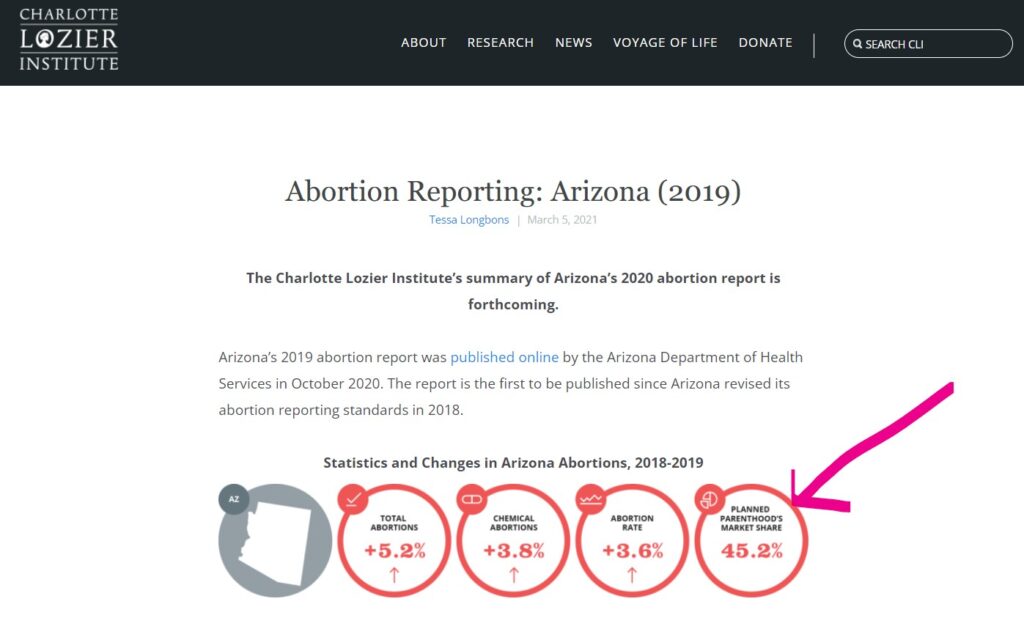 Look at this tweet from Representative Kirsten Engel who attended the fundraiser at the Tucson location. 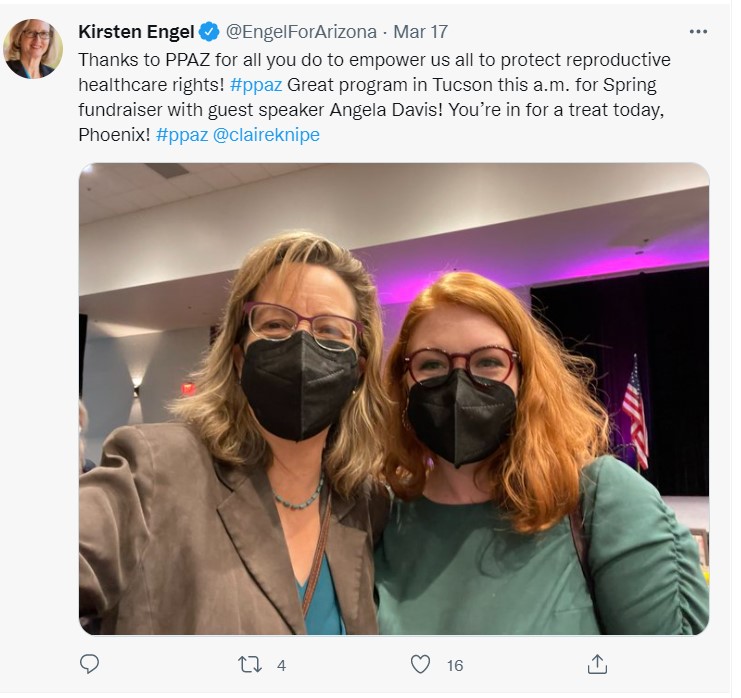 Don’t they look empowered? They can’t even show their faces even though according to fundraiser entry requirements they both should be free of Covid. Tucson, please note that Engel is running for Congress. You are forewarned about the lack of freedom you will have if she and those associated with Planned Parenthood are elected.

One of the speakers at the fundraiser was Planned Parenthood of Arizona’s new CEO, Brittany Fonteno. The local Pink affiliate dumped their gay, male CEO recently and had been looking for a replacement. Fonteno has quite the resume.

In order to fundraise and get clients in the stirrups, Planned Parenthood must keep up the “healthcare” window dressing. Note Fonteno has an advocacy background. That means her new job is a political position, to elect abortion zealots from local school board to President of the United States. Fonteno says she is queer–since when is that something for a resume? What kind of skill is “queer”? The previous CEO was gay, the new one is queer. Anyone see a pattern? Why does it matter that Fonteno is a Black woman? Planned Parenthood is desperate to shake its Margaret Sanger ancestry whose goal it was to exterminate people of color. How do we know if Fonteno is a woman? Isn’t gender now fluid? Can she/he/they be a man tomorrow and will that affect her/his/their skill set?

Planned Parenthood and all of its sympathizers are so far from scientific and moral truth. As we reiterate over and over, there is no political party and rarely a politician who will speak honestly and truthfully about the damage being done to OUR kids (the kids do not belong to Planned Parenthood). As Planned Parenthood gushes over itself on the way to the bank, there is one MALE journalist who laid it on the line this week. On Friday, the day after the Pink fundraiser, Patrick Howley of National File produced one of his podcats, “The Campaign Show”. He pretty much sums up in this clip what the rest of America thinks, which politicians who are supposed to represent are afraid to say.

Think long and hard about anyone, male or female, who supports or takes campaign contributions from Planned Parenthood. None of them should hold any office or have access to any children inside any school. Let Planned Parenthood open its own schools for their own gay, queer, BIPOC, trans, godless parents to fund and administer. Let’s see how those skills will translate into productive jobs for their graduates.