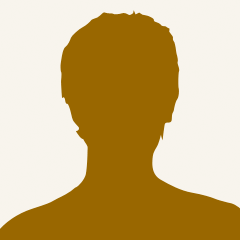 Thank you Harry, Peggy, McClain for all your hard work and dedication to our children.  Kristen Williamson has done extensive  investigated research on the so-called leaders  here in Arizona.  The swamp runs deep in Arizona.  Personally,  who can you trust??  These same people want to run for Governor, and other political positions.  Due to the uninformed,  and possibly fixed elections,  these swamp people will be elected!!!!