Never let a crisis go to waste.  Planned Parenthood can turn anything into an opportunity to sway the culture while picking up a wad of cash in a fundraising effort.  Like many deceiving politicians, they put on a veil of ethics and wear it just long enough to post a comment on Facebook or send a tweet.  Then the next day they go back to who they really are.

The latest crisis is Donald Trump’s 2005 audio.  Never mind President Bill Clinton’s behavior while on the public dime in the White House.  But what would anyone expect?  When a campaign is funded by Planned Parenthood, when the culture is driven by “convenience”, and when God has been pushed out of schools and replaced with Comprehensive Sex Education, how will our elected leaders have any morals?

All of us, including politicians and the mainstream media, know Planned Parenthood is the epitome of female sexual exploitation.  Every patient that walks into a Planned Parenthood office is looked at as a uterus and how much money can be made from that uterus.  The whole person is not considered.  The woman’s future emotional stability is tossed aside.  Her family and support system is separated from her.  She is left with a quick solution to a problem, and that solution will negatively follow her all the days of her life.  How is that for women’s healthcare?

So to pivot from the truth, Planned Parenthood heads to Twitter to act like they care, using #FakeCatholic Vice President and abortion supporter Joe Biden to act high and mighty. 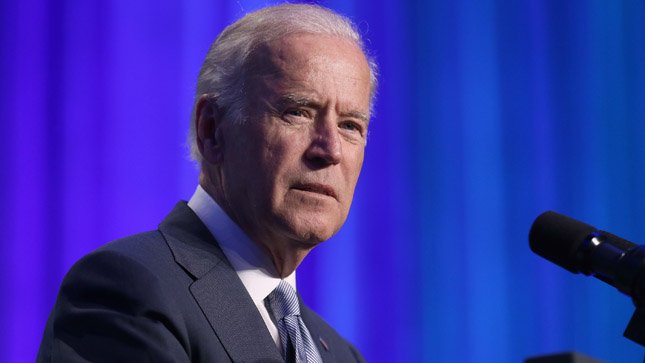 .@JoeBiden is calling out @realDonaldTrump's behavior for what it is: Sexual Assault. http://buff.ly/2e4Khjk  #ToxicTrump #ItsOnUs


Then there’s the architect of Tempe Union High School’s Planned Parenthood Sex Ed, David Schapira.  While he properly calls out Trump for his words in the recently released tape, Mr. Schapira seems to forget his Planned Parenthood promotes sex anytime with anyone, no marriage required.

Given Trump admitted to a crime he's been accused of, question isn't "should he be POTUS?" Should be "has statute of limitations expired?"


And then there’s that small problem in which Tempe’s own Planned Parenthood failed to report a rape a few years ago, which allowed the rapist to assault additional women.  Has Mr. Schapira withdrawn his support of Planned Parenthood as he thinks Republicans should of Trump?  Word on the street in Tempe is at one time Schapira owned a delivery service for ASU students–deliveries of condoms and pregnancy tests.  All those links are gone as it’s hard to act high and mighty when one is contributing to the sex culture.

We can’t forget our favorite Arizona state representative from the west side of Phoenix, Senator Martin Quezada.  Of course, he had to get in the high and mighty act.  Don’t forget he’s on the Pendergast School Board, which is working on a sex ed curriculum authored by some Planned Parenthood sympathizers.


We know the Arizona Democrats will keep the money and voter information flowing to Quezada as long as he supports Planned Parenthood, so don’t look for him to denounce the organization and its damage to the women and families he serves.  And despite Bill Clinton taking sexual advantage of women while Hillary looks the other way, there doesn’t appear to be any withdrawal of Quezada’s support for the former First Lady.

The best statement of the weekend is from Arizona’s senior senator, John McCain.


This statement is ironic since he has voted to fund Planned Parenthood, which gives them more money to supply sex ed to your kids.  Senator McCain has also called his constituents Whackobirds and Crazies, which is demeaning and offensive behavior.  But Mr. McCain has a big election coming up so he must act high and mighty so those undecided can pull the lever for him again.

If nothing else, it’s been entertaining to listen to the sudden high moral standards our media and politicians have found in the last 48 hours.  Perhaps this will serve as a reminder and we will see some changes in their behavior if they decide Planned Parenthood’s money and power isn’t all it’s cracked up to be.