This November could be the last hurrah for the Republican Party. As the Constitution is nullified by a virus, too many in the Party think the reelection of President Trump will cure all that ails the country, including looting, lockdowns, riots, disrespect towards police, mask mandates, Corona Virus data tracking, and the old standbys of Planned Parenthood and LGBTQ sex ed in schools.

Kyrene School District has been under the gun this past year about a pending purchase of Corwin’s Deep Equity curriculum. For those who haven’t heard of it or don’t understand it, just put on the 24/7 news coverage of the riots and non-peaceful protests occurring in many cities. The United States is now reaping what was sown. School boards and activists who are called teachers in their job description have slipped the agenda into the schools, either through expensive curriculum or professional development. Republicans blame Democrats on school boards. That is not completely the case. More on that later.

Just a few years ago, the following event was held at Mesa Community College. Unfortunately most of the panelists implied law enforcement is automatically biased due to skin color. 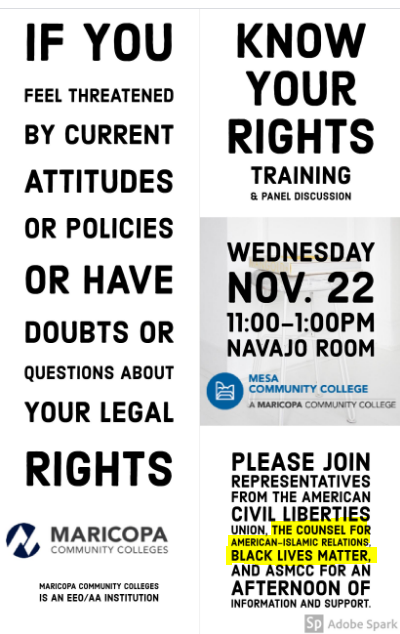 Notice the Council on American-Islamic relations was represented on the panel. The group also showed up at the now infamous Chandler School Board meeting where everyone and their radical brother propped up Planned Parenthood. Why were “Equity” groups at Chandler’s meeting talking about sex and inclusion? How are they all connected?

This is the statement currently posted on Black Lives Matter’s website describing who they are. Here are a few screenshots. Black Lives Matter is not about helping Blacks, but instead exists to further disrupt traditional American culture based on the nuclear family. 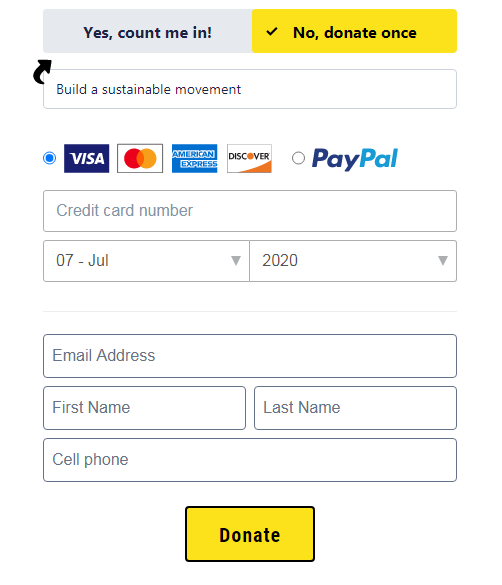 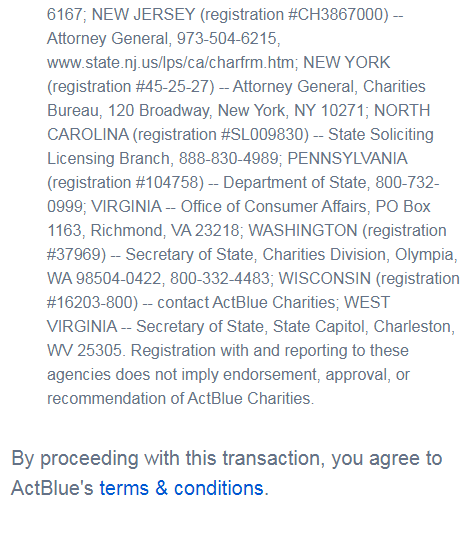 Here is the front page of ActBlue with an ad to NARAL and an opportunity to donate to this huge abortion lobby.

Remember this if sports ever resume, both college and professional. At this point we know Arizona State’s Sun Devil Stadium will be sporting Black Lives Matter insignia. Did the athletics department choose this on its own or is the order coming from the NCAA? 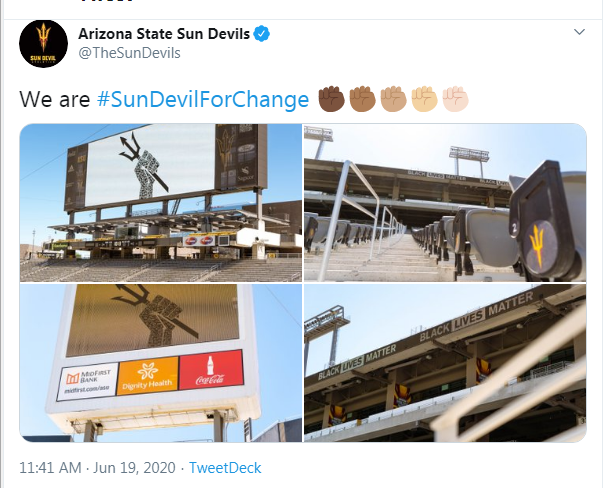 So what about those Republicans? As we have written previously, three of the five Kyrene Elementary school board members are “Republican.” The board has been debating Corwin Deep Equity curriculum so White, straight, Christian males can be shamed in the classroom, and at a hefty price to boot! This fall, three of the five Kyrene Board seats are up for grabs. Petitions have been submitted for candidates so the race is on.

One of the candidates is Trine Nelson. While she appears to be the best neighbor ever, she is more than likely another supporter of “equity” curriculum. Pay attention to the key words in her bio: 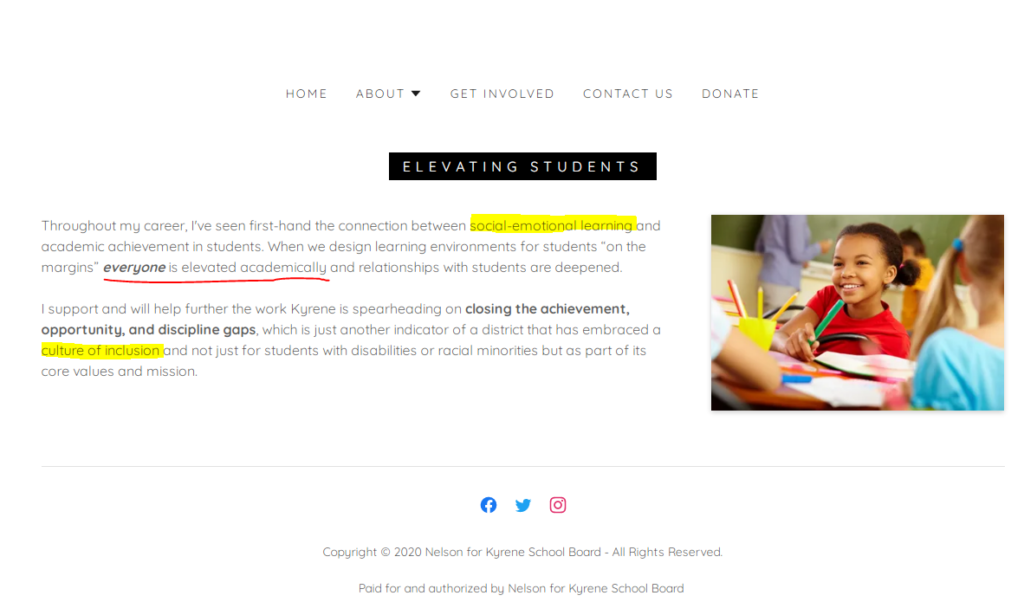 Of course when using this flowery dialogue to score enough signatures to get on the ballot, most agree with her statements. Republicans haven’t spent time learning the tactics used that have led to the decline of public education. Get involved and learn how these organizations have made their way into schools. Isn’t it fun watching our statues, churches, businesses, and private property get demolished because the earliest generations of this trash curriculum are now hitting the streets and protesting anything that represents order and tradition?

Precinct Committeemen are the most powerful office in the country. When they don’t do their homework and the Republican PCs (and fellow registered Republicans) sign a petition to get an Equity candidate on the ballot in Kyrene, expect a decline in the school district.

Since when does a Marxist organization and Planned Parenthood’s LGBTQ sex agenda reflect the Republican Party? Ms. Nelson will likely win in November, she is very likable. Likability is not, however, the foundation of successfully educating children in any district. Look at this video of some empowered Black Lives Matter youth.

Recently a group of community members were told students are pulled from the Kyrene classrooms for about 20-40 minutes/week to discuss the Deep Equity curriculum and Social/Emotional Learning. Add that to the half days each week for teacher “corroboration” and students are losing valuable time they should be using for reading, writing, math, and science. If these agendas concern you, let your district know, IF they ever open up and allow parents in the buildings and at governing board meetings.

In the meantime, if Republicans at the Precinct Committeeman level and on up really reflect the Constitution, start acting like it.