Satanists are Out of the Closet: It’s Abortions They Want

by Peggy McClain on September 27, 2020 Not In Our Schools

Little did we know when we posted the relationship between the Satanic Temple and Arizona State Representative Athena Salman the abortion lobby would back us up.

Recently Supreme Court Justice Ruth Bader Ginsburg died. Unfortunately, many on the Left were more concerned about their future abortions than Justice Ginsburg’s soul or the loss her family, friends, and colleagues are dealing with. (Do not click on this video with children in earshot.)


This is a very reasonable response if you ask me. Totally sane and very safe while driving. pic.twitter.com/3jZJPTXgbO


Within days, President Trump made it clear he would appoint a woman to fill the empty seat on the Supreme Court. To make matters worse, rumors became reality when the President appointed a mother, who appears to enjoy her role raising her children, and who has been married just one time. To top it off, her husband is male. Media seemed appalled that Judge Amy Coney Barrett has more than 1.69 children or whatever the globalists approve of. Mainstream media blue check mark reporter Kelly O’Donnell noted the judge’s “large family”. That is deep.

Meanwhile, in California the night the before the SCOTUS announcement, this occurred at a Catholic church:

Was the vandalism at the church in San Diego related to the realization a few hours later that the SCOTUS nominee, besides being married with children, is…..wait for it…..Catholic?

After Justice Ginsburg died, there was no hiding the passion for abortion and its ties to Satan. A woman contributed an article to The Huffington Post admitting such. The writer decided to become a Satanist to support abortion, stating she has more fear than grief over Ginsburg’s death. Wow, how about being a little self-centered? But we are talking about Satan.

Whether one is religious or not, it is mind-boggling how one can choose evil over good. What we need to keep in mind is this anti-family, anti-tradition, anti-Christian agenda is boiling over in your public schools. Don’t think it’s not. Stop turning away and thinking someone else will deal with it. If it’s not in the sex ed, it is in the social justice hate. They are united as one. Look what Bryan Howard, the CEO of Planned Parenthood Arizona tweeted, approving of the taxpayers of Tucson paying for this anti-American, anti-European decent banner hung on Tucson’s city hall: 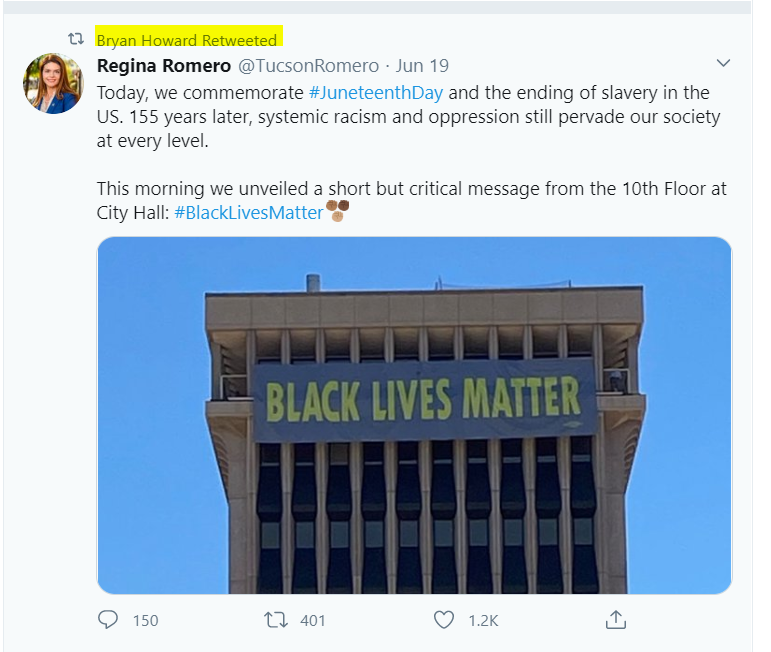 
Many of these same screeching, self-centered “adults” are teaching your children or making decisions about your child’s school day while collecting a hefty salary and benefits under the guise of administration. And guess what? They’ve determined there is still a health crisis so they’ve closed the doors. How does the public find out what is going on?

We have obtained an over 80 page document being distributed by Phoenix Union High School district. The last six months of Covid hysteria has morphed into racial inequality. 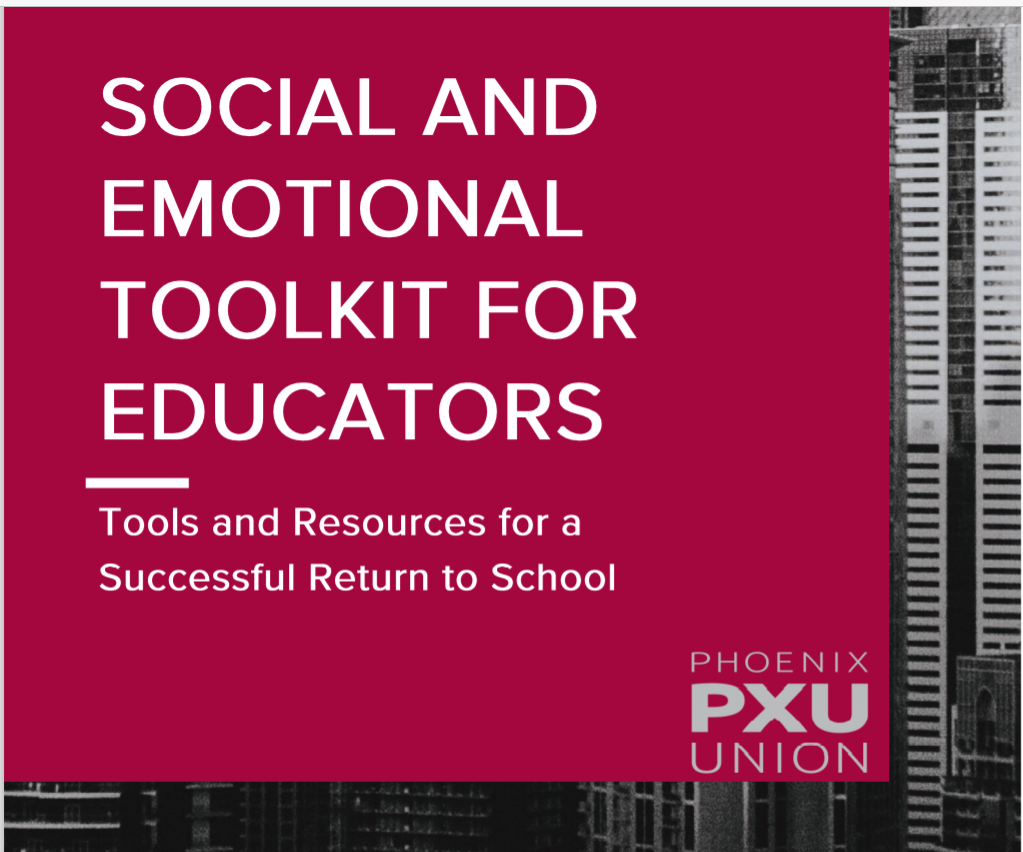 
Never let a virus go to waste! On Thursday Governor Doug Ducey announced Arizona is open. Evidently he hasn’t tried to step foot in a Phoenix Union or Tempe school. Many have been wondering why Phoenix Union High School District, the pipeline to the Arizona Department of Education, isn’t opening until January. It seems the district is using this time to come down with an even heavier “Everyone White is Racist” hand for their reopening in 2021. Maybe it’s good many schools in Arizona remain closed during the SCOTUS confirmation. Public schools are siding with Satan as long as they are pushing the sex ed/racial inequality partnership. 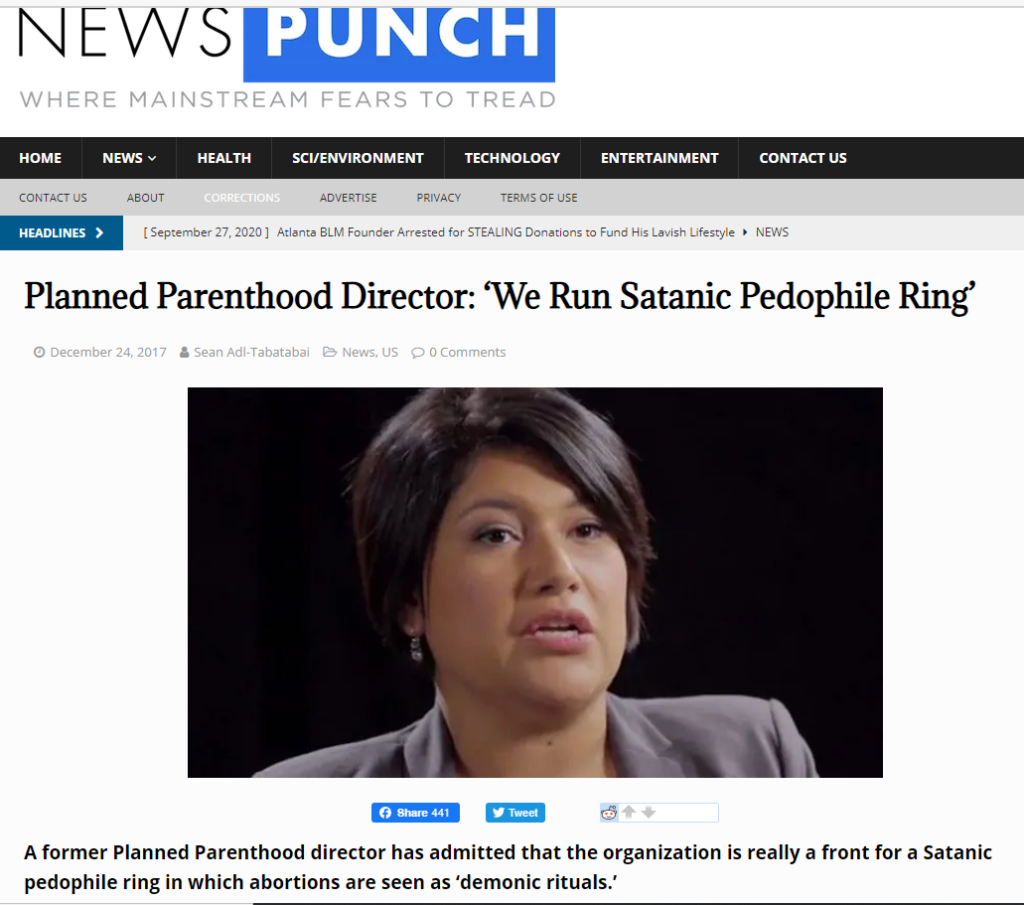 
Cover your ears during the screaming, the screeching, and the howling during October. It won’t all happen on Halloween; most of it will be from representatives of the public school system as they watch good win over evil during our Constitutional process.

PS. No doubt many of the screeching women are hurting from having had some role in abortion. They all can be helped anonymously through either of the following organizations: