Most in Arizona know the public schools have tanked exponentially since Red for Ed and its product, Kathy Hoffman, took the reins after the 2018 election. For years we have watched as the Arizona Department of Education website has been loaded with controversial and divisive topics, like gender grooming, Critical Race Theory, and Social Emotional Learning. Academics has taken a back seat, if it even has a seat at all.

Last week, Kathy Hoffman became national news when it was revealed the Arizona Department of Education posted a link for sex and gender chat rooms on its website. Minors can access this site and use it with no parental approval, paid for by our tax dollars. Why are taxpayers on the hook to fund the child sex industry? 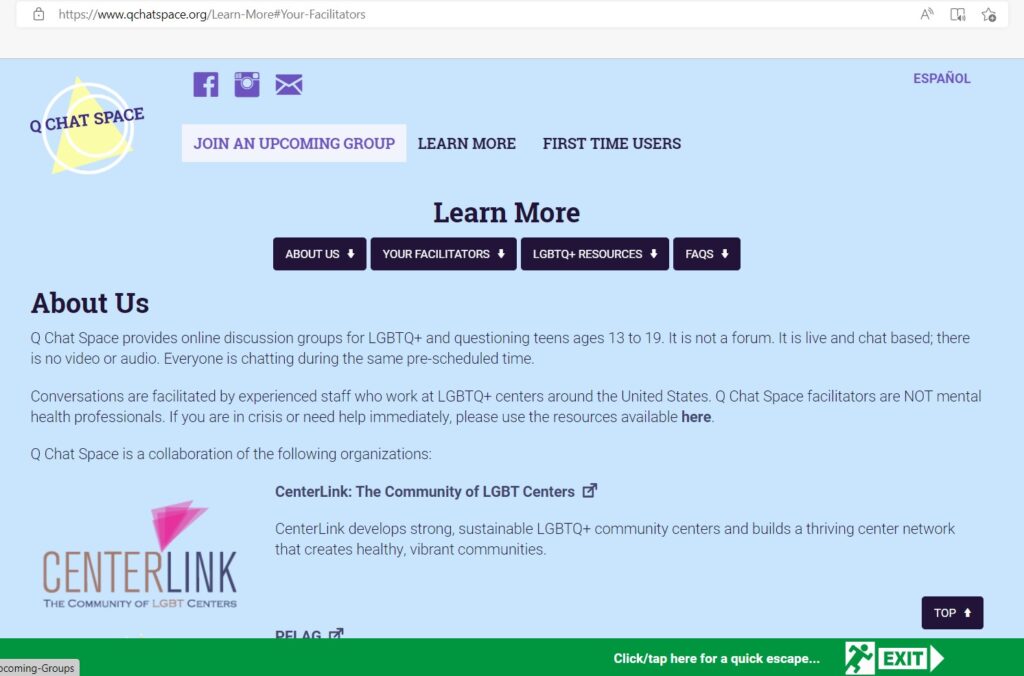 What do you know, Planned Parenthood is involved. That makes sense, the abortion mill has spent years circumventing parents, no reason to stop now despite what Arizona statutes mandate. 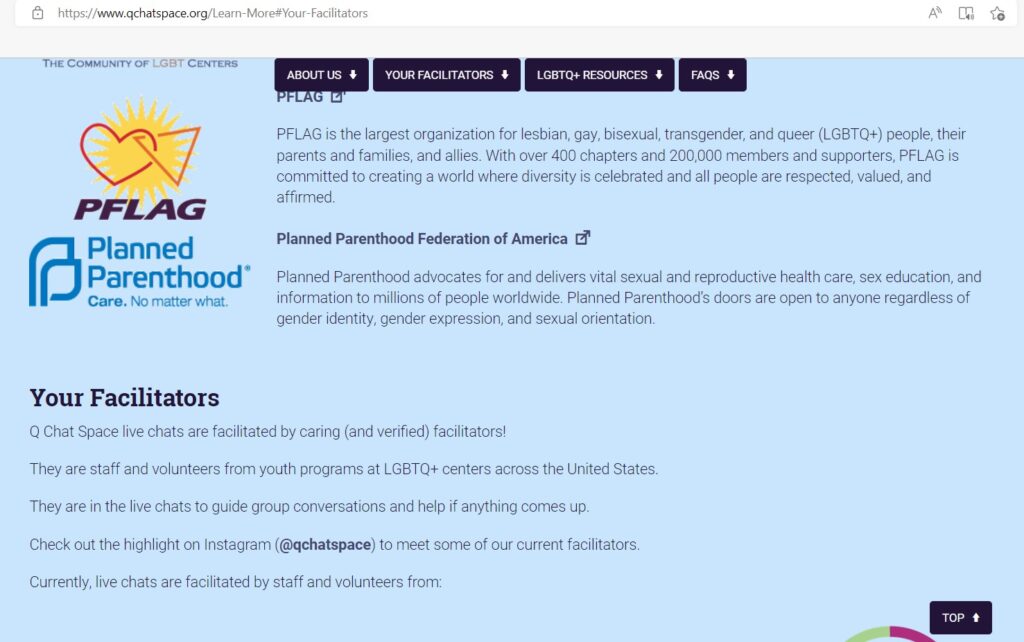 The Planned Parenthood facility in Glendale prescribes trans hormones. They have to have something to fall back on financially in case Roe vs. Wade is overturned. How convenient Kathy Hoffman is their agent, having a direct pipeline to the state’s children, whether the parents gave permission or not. 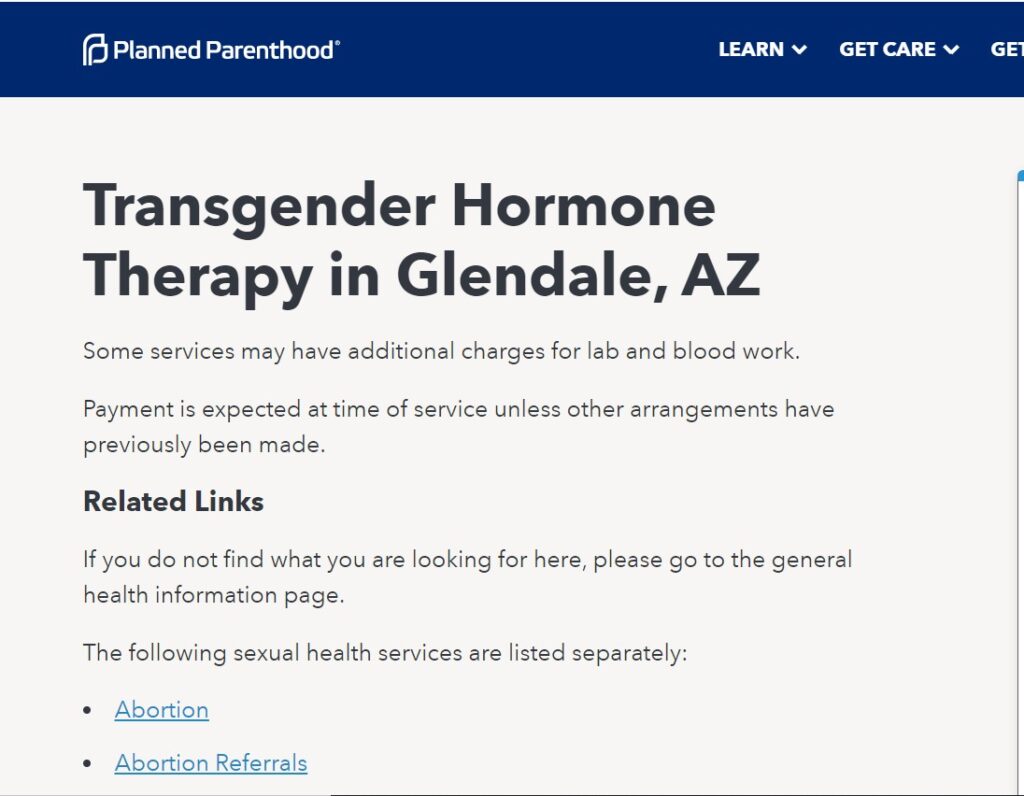 WARNING! THE FOLLOWING PHOTOS ARE GRAPHIC AND NOT MEANT FOR MINORS TO VIEW.

Kathy Hoffman’s father’s name is Michael Redden. Here is a recent photo of them together. 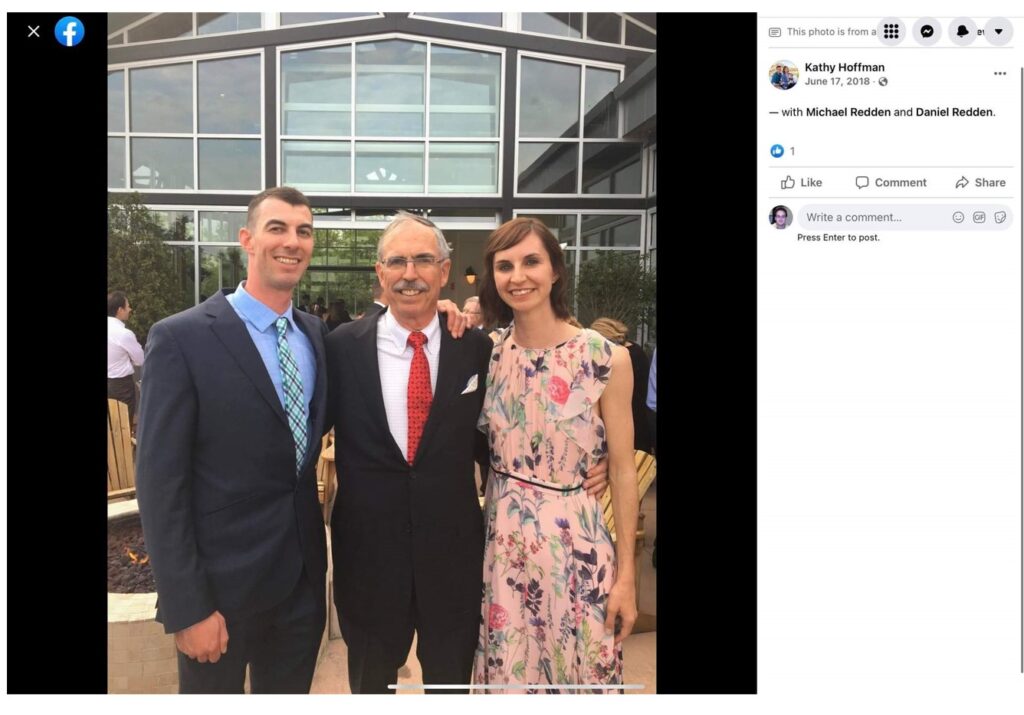 This looks like a nice family. Years back, however, Michael Redden posted obscene photos on his Facebook. Is this what Superintendent Hoffman was exposed to growing up?

[EAN NOTE: The photos posted in the original article have been removed in this reposting because of their obscene nature. Of course, that is the whole reason to post them in the first place; to show what a vile creature the SPI Kathy Hoffman is. With that said, we will not repost out of common decency. Ironic i know. To see the original post go to: https://www.notinourschools.net/has-arizona-spis-family-affected-he...]

Superintendent Hoffman may not know this, but by focusing her office on sexualizing children she is setting them up for failure in future relationships and in society. What her father has done is not her fault. Now that she is a new mother, we hope she quickly grasps the dangers to which she has exposed Arizona’s children and overhauls her department before more children are hurt.