Foreign influence and interference in our schools has been going on, essentailly, forever. This is why things have gotten so bad in our universities. From the Washington Examiner:…
Continue

We have seen this before; in Mao's China. Students are pitted against their parents in order to form a more perfect world. The children who are indoctrinated in the State's schools will, usually, spout off the “Party's” propaganda; especially when those children are hand picked by the state to be those spokespersons. Now we have “The Arizona Department of Education’s 2019-20 Student Advisory Council” hand picked by the radical Leftist Kathy Hoffman. What could possibly go…

Get Out Now: The Compelling Case Against Public Schools

There is a new, racist, horribly evil, deeply sick, potentially violent, extremist idiology being forced onto children in Chandler Public Schools, as well as other East Valley Schools (and, schools all across the nation, and the globe). It is called "Deep Equity" and it is indoctrinating children to HARBOR EXTREME HATRED OF WHITE PEOPLE (but, then, who is really "white"?) This so called "Deep…

The Truth about Teacher Pay 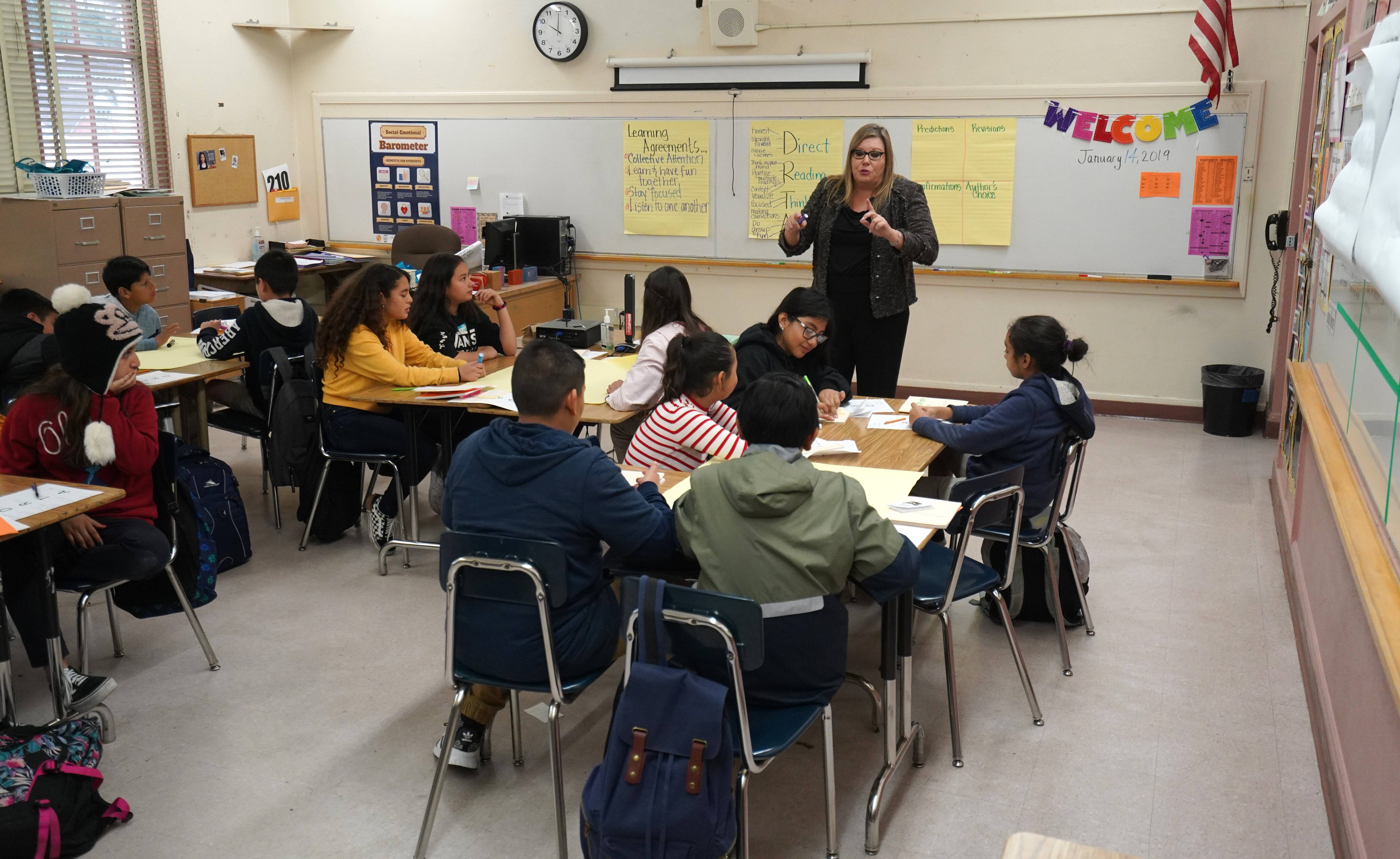 Petition To Stop Sexualization Of Children

The Nihilists in charge of our schools have decided that children need to understand and perform all manor of sex acts; no matter how normal or perverse. Our schools are demanding more and more money all the time in order to create radical political activists and not teach them the basic skills they will need in their adult lives. This latest push by the likes of our Superintendent of Public Instruction, Kathy Hoffman, and her cronies is perhaps the most… Arizona's new Superintendent of Public Instruction Kathy Hoffman  Hoffperson celebrates the passage of SB1346 (The pro-homosexual pedophile "It's OK for you to rape our children now" bill) by attending a Drag Queen event. She/He/It LOVES these events. Any wonder that Drag Queen/Pedophile Sex performers are showing up to read to your children in local Arizona libraries and book stores? …

The Horror Your Child Will Face In School Today

Your worst nightmare is being played out in your child's school today.

Because your spineless, Godless, baseless REPUBLICAN representatives passed AZ SB1346, the floodgates of Hell have opened up on you, your children, your family and your…

Here is the latest from the AZ Department of Bigotry, Oppression, Segregation, Racial, Sexual and Religious Persecution  A.K.A The Superintendent of Public Instruction, and hater in chief, Kathy Hoffman. She loves to divide people against one another while taking rights away from parents and taxpayers; all the while proclaiming she cares about "equality". As long as she can keep us divided against one another, she can continue to grasp for more power. What a…

ABOR: SMARTER AND MORE IMPORTANT THAN US ALL

American Post-Gazette
Distributed by C O M M O N S E N S E in Arizona
August 26, 2019
ABOR: SMARTER AND MORE IMPORTANT THAN US ALL
The Arizona Board of Regents (ABOR), the clown club that runs the state’s universities, has decided that they are smarter and more important than all the rest of us. In their most recent Board Meeting…
Continue

This is one of the dangers of schools databasing so much personal data on children and their families.

ouisiana Gov. John Bel Edwards declared a statewide emergency Wednesday following a series of cyberattacks that have disabled computer systems in three school districts in the northern part of the state. While the incidents appear to be limited to the three districts, Edwards said he…

Teen Vogue has published an article…

The High Cost Of Free Education - A Teacher's Perspective

This teacher really lays it out - it can’t get much worse.
Nine hundred teachers just got laid off from the Los Angeles Unified School District. They are $650,000 over their annual budget. The following comments by an English teacher help to explain one area that looms large over California's educational crisis. I hope each person receiving this mail will read it carefully, all the way to the end. It is sad what is happening to our great country, all because our politicians are afraid…

This is a Call to Action for Tucson Unified…