Tell-All From A TFA and KIPP Teacher: Unprepared, Isolation, Shame, and Burnout

A few years ago a UT-Austin undergraduate student sat in my office and told me that she was joining Teach For America and was going to teach in KIPP school. The essence of TFA’s …

In an effort to cope with the student loan crisis, Senate Democrats have unveiled a plan to reduce the rate of student defaults by forcing colleges and universities to be more aware of the loan repayment performance of their graduates. Inside Higher Ed lays out …

Fighting Against the Fight against Rising Tuition Costs 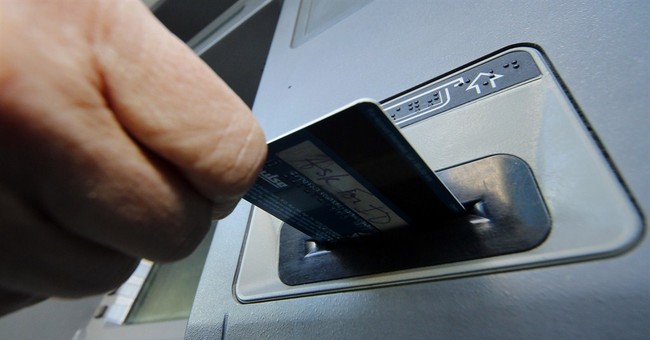 Remember when the federal government took over student loans? That power grab was part of the Democrats’ push to make college ‘affordable.’ It didn’t work because it was never really designed to work, just to make people think they were ‘doing something’ to address the issue. But failure has never stopped our liberal/progressive…

GASTON COUNTY, N.C. (CBS Charlotte) –  A 5-year-old boy was reportedly suspended from school after making a gun gesture with his hand on the playground.

His father, David Hendrix, was furious when he found out his son was issued a suspension for the gesture. 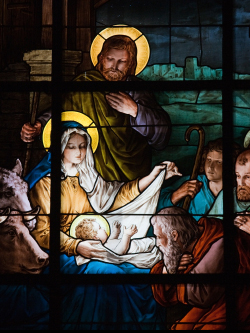 (Compiled by attorneys for The Rutherford Institute)

Over the years, The Rutherford Institute has been contacted by parents and teachers alike concerned about schools changing their Christmas concerts to “winter holiday programs” and renaming Christmas “winter festival” or cancelling holiday celebrations altogether to avoid offending those who do not celebrate the various holidays. Hoping to alleviate ongoing confusion…

by Will Fitzhugh
www.thereportcard.org
16 December 2013
In 1891, when Mr. James Naismith (he got his MD in 1898) put two peach baskets with the bottoms out at about 10 feet up at each end of the gymnasium in Springfield, Massachusetts, how many high school students do you think could…
Continue

The Report Card spoke with Phillip Kilgore, Director of the Barney Charter Schools a concept developed by Hillsdale College. Hillsdale College is a strong defender of America’s founding Judeo-Christian principles and the Constitution, which is an expression of those liberties and traditions. Mr. Kilgore stated that the…

Liberals in Ohio have used the death of a 14-year-old homeschooler in order to try to pass legislation that would require all homeschooling families to first have a home visit by some bureaucrat or another to see if they’re worthy enough for homeschooling.

History is AWOL from School

by Will Fitzhugh
The Concord Review special to www.thereportcard.org 26 November 2013
The Common Core National Education Standards are, they say, very interested in having all our students taught the techniques of deeper reading, deeper writing, deeper listening, deeper analysis, and…
Continue

Lainez is a young mother

The Bible Should Be Used In Schools

Please see the attached article that appeared in the Wall Street Journal:  The logic expressed by Roma Downery and Mark Burnett make a lot of sense to me and the Supreme Court agrees.  From 1620 to 1918, this was the main text used in our public and private schools...then the Secular s took over.  Let's take it back.…
Continue

Great Hearts: “We Were Caught by Surprise in Dallas”

Dr. Daniel Scoggin, CEO of Great Hearts Charter Academies in Phoenix told The Report Card last week that the State School Board’s rejection of their application “Took us completely by surprise.” Great Hearts, a highly successful Charter Management Organization operates 16 schools in the Phoenix area. Their SAT average is 1833 surpassing all public and most elite private schools. 95% of…

Vassar is a liberal arts college in Poughkeepsie, NY that was formerly an elite women’s college. Reports of bias and hate incidents surfaced when spray painted messages appeared on student residences. Messages included “Avoid Being Bitches,” “F*** Niggers,” and most prominently, “Hey Tranny (transgender). Know Your Place.” Upon review of the messages, the…

Since 1998, the Program for International Student Assessment, or Pisa, has ranked 15-year-olds around the world on common reading, math and science tests. The U.S. has been stuck in the  middle since Pisa was started in the early 2000’s among 65 education systems that make up fourth-fifths of the global economy. The triennial Pisa report also shows—again—that East Asian countries…