Can America Survive the Arrogant, Elitist Imbeciles of Academia?

Universities are supposed to be places where genuine learning occurs, where the atmosphere of academic freedom abounds for intellectual stimulation, experimentation, inquiry, debate and speculation. In other words, universities are supposed to be portals to the universe of truth, knowledge and wisdom. We are not speaking here of the professional training one may get in, say,… 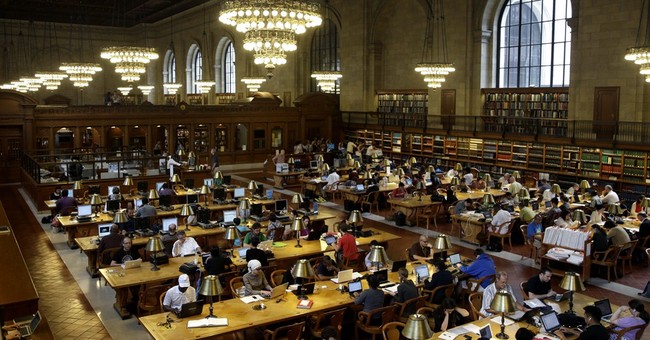 The new college academic year has begun, and unfortunately, so has student indoctrination. Let's look at some of it.

Some parents in Dupo, Ill. are not happy that a biography of President Barack Obama is required reading for fourth-graders. They say the book contains a host…

President Obama, fresh from the disaster that is Obamacare, is pumping new funding into Federal education programs. He is not in the least discouraged that previous programs like Race to the Top have been colossal expensive flops. No, Obama has nationalized Common Core and upped the ante with two additional whoppers. One idea is so bad that Bob Kerry a former Democratic Governor of Nebraska calls…

"Education and the Workforce Press" /span>edworkforcepress@mail.house.gov>

Choice Media Announces a New Documentary Film The Ticket: The Many Faces of School Choice

Twelve public schools in Arizona received a failing grade from the state Department of Education for 2012-13, and several of them have already closed.

Education takes on many forms in America; private, home school, and public education. Conservatives exist in every form of education delivery. Conservative teachers often feel marginalized in the profession. Believing that they are in the minority or that they do not have a voice, they often remain silent and do not speak out. Conservative Teachers of America is a place for conservatives, both teachers and concerned citizens, to speak out…

A plaque at Northeastern Illinois University in Chicago states “This building is dedicated to public service honoring the memory of Abraham Lincoln   Democrat.” Lincoln, of course was a Republican and in fact one of the founders of the Republican Party. The strangely worded plaque was installed in 1905, but Charlie Kirk, founder and executive director of… 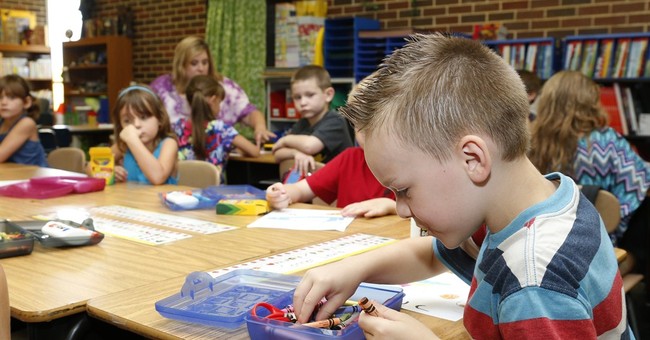 Standing Up for Real Reform in Colorado

Teachers’ unions want to use a November 5 election to stop education reform in a top suburban district.

Tanya Mount, of Hephzibah, Georgia, said she was…

Years ago, President Abraham Lincoln declared that, “America will never be destroyed from the outside. If we falter and lose our freedoms, it will be because we destroyed…