More Deep State in Arizona via the Arizona Legislature

When we refer to the questions around the November 2020 election, this website is focusing on down-ballot races. Notice the Republicans did all they could to protect their own seats in the Arizona Legislature and Maricopa Board of Supervisors by saying the right things during their respective campaigns. Of course, all the campaign rhetoric was just for votes, to protect the Deep State. It is no accident Arizona is a hub for election integrity issues, child sex trafficking, out of control local school boards, and weak Republican leadership. Also notice that fresh, Constitutional, grassroots candidates who the electorate is excited about rarely break through to win these coveted seats. Back to the original post:

Each time there is an excellent bill in the Arizona Legislature which would protect children and families we should simply publish a previous post and change the name of the legislator who votes with the Deep State liberal Democrats to kill the bill. There is always one Republican we know will throw freedom under the bus despite promises made during his or her respective campaigns. Rinse, repeat.

Today we aim the shame camera at Representative Joel John of Buckeye, west of Phoenix. With his ties in agriculture, it is likely a benefit to run as a Republican. But we know all too well it is common to use the “R” only for political leverage and power. We have been watching Representative John this session, not fully understanding some of his votes. Which brings us to today. 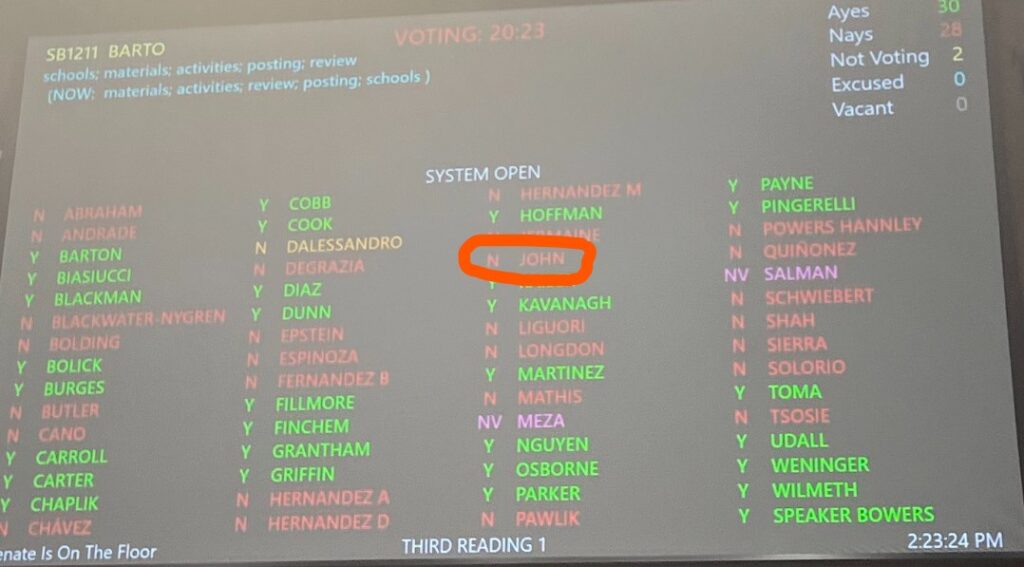 SB1211 is a bill which would require teachers to post curriculum, basically it’s a transparency bill so parents can see what government employees are teaching their children. This shouldn’t be a big deal; teachers normally prepare lesson plans so why not just scan them and post them? Perhaps some teachers aren’t following their lesson plans and are using materials obtained at a professional development training. Here are a couple nuggets posted on the Arizona Department of Education website under “Professional Development”. 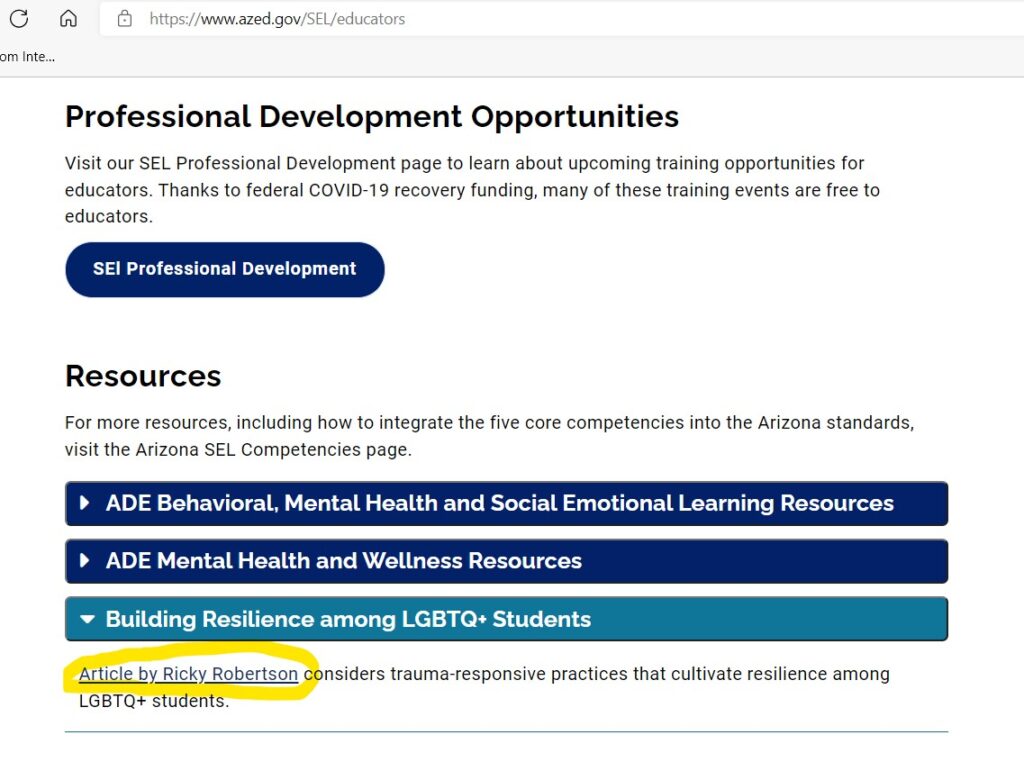 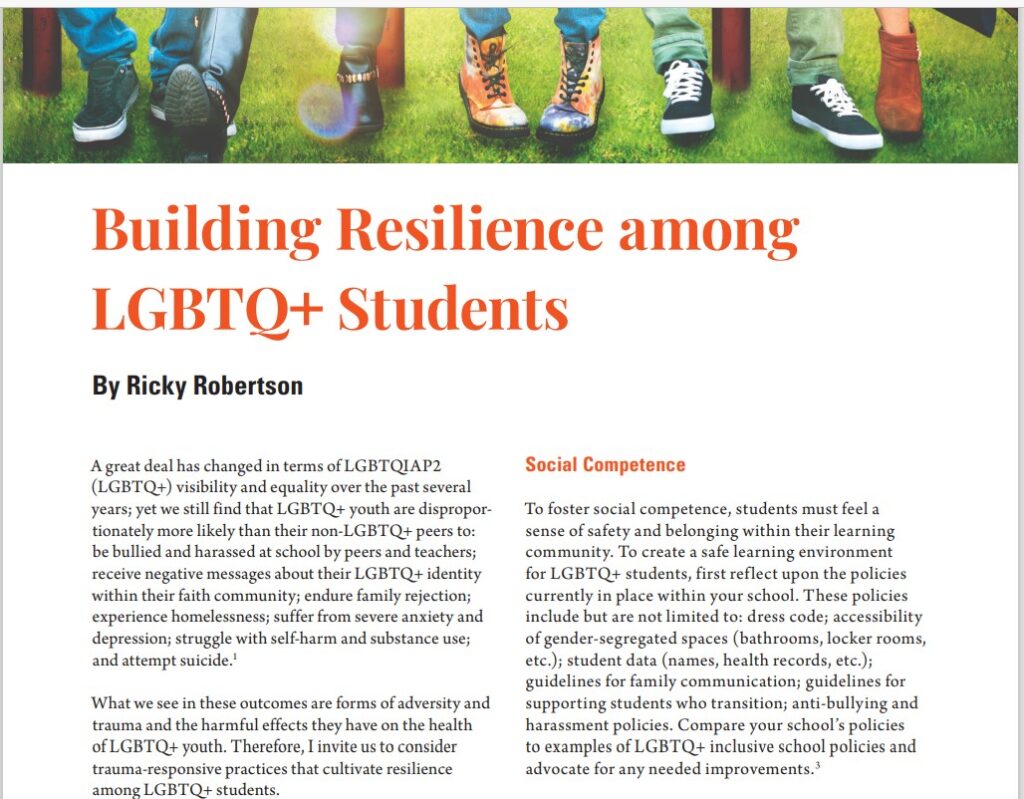 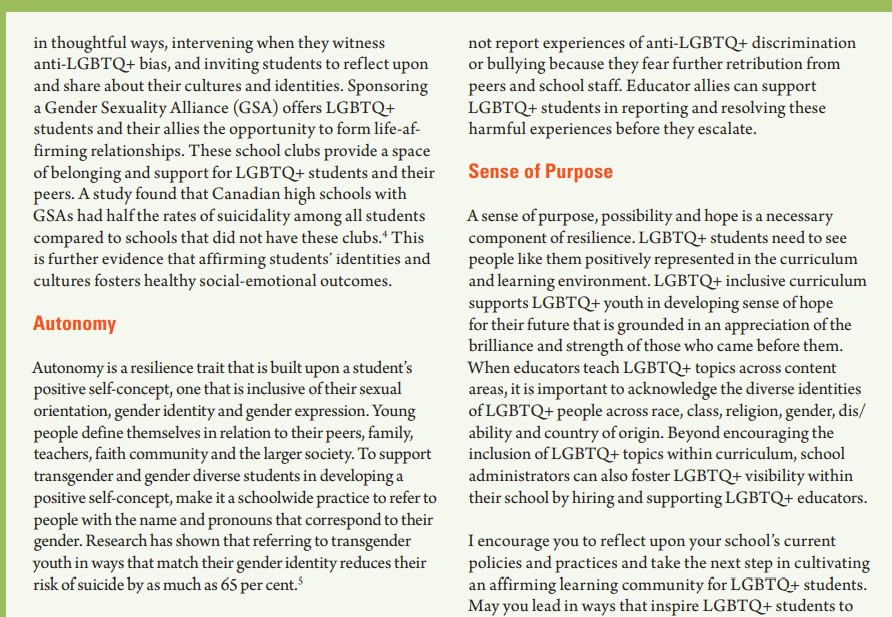 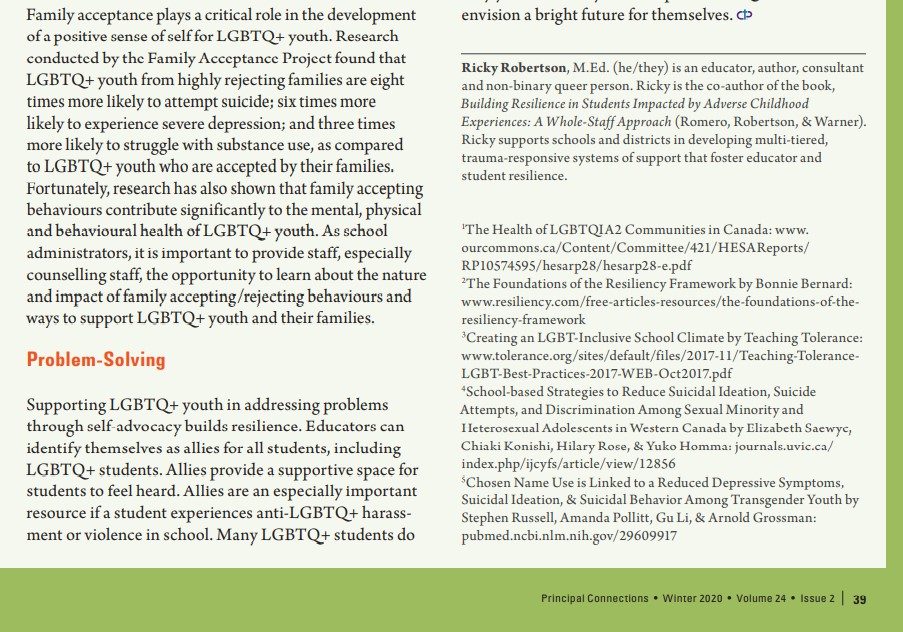 Or maybe some educators are using materials from their Rainbow Library GLSEN is encouraging them to develop.

Of course every Democrat voted against SB1211, which in essence supports a free-for-all for teachers and any other authority figure in a school to do as they please. Representative John has a nice photo of his children on his campaign website, why doesn’t he want to protect them and their friends?

Money talks. As usual, we have another “Republican” legislator bought and paid for by PACs and attorneys. We also found some additional large donations which much be compromising John’s judgment.

Remember our lobbyist-in-chief, John Charles Coughlin? Patricia appears to live at his address. 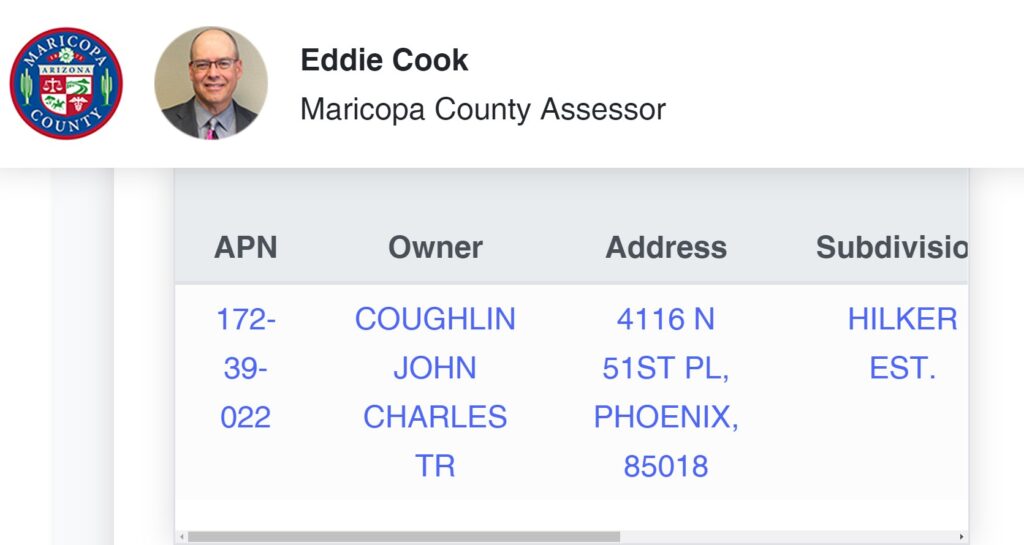 Remember disgraced former Maricopa County Board of Supervisor Steve Chucri, who resigned after an audio recording about the pristine 2020 election was released? Chucri is the president of the Arizona Restaurant Association.

Here is a donation for Representative John which just happened to come from the Arizona Restaurant Association PAC.

Arizona must have the most gigantic bed for all these fellows to jump into together. There is the obligatory Chamber of Commerce donation.

Another donation caught our attention, although it does not relate to SB1211 directly. Back in February, John voted against HB2656 which would prohibit banks from discriminating against customers based on their “economic credit score”. In other words, banks and other financial institutions have been discriminating against some Americans who don’t tow the political line held by these large corporations. Joel John took the opportunity to criticize a family member as he voted No according the Arizona Daily Independent. It looks like Representative John chose Wells Fargo over his cousin.

This No vote on HB2656 is significant because it proves Joel John is beholden to the liberal, LGBTQ agenda of a large corporation instead of the Constitution he swore to uphold.

Isn’t it strange Representative John has ignored concerns in his own part of town? This man who dresses like a woman has a seat in a school district near him. Does it not concern Joel John how Paul Bixler might be influencing the Liberty School District teachers from his position of authority? 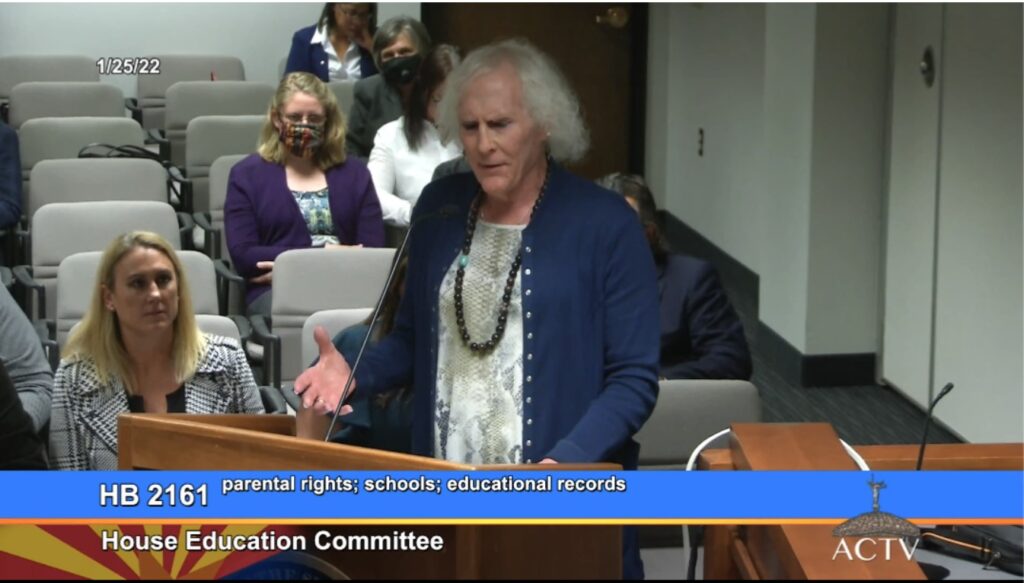 Doesn’t every guy with an Adam’s apple wear a skirt and necklace and speak against parental rights at the Arizona Capitol as he holds a seat on a local governing board?

Everything is lining up perfectly. Representative Joel John plays the GOP card to gain a seat in the Arizona Legislature, which gives him lots of power within and without the building itself. He buddies up with the same individuals who are hiding from the evidence obtained about the compromised 2020 election. Simultaneously, to divert attention from election frailties as November 2020 approached, these fossils in office made the residents of Maricopa County villains for daring to breathe oxygen in public. Now when push comes to shove at the satanic compound on Jefferson some call the Arizona Capitol, John votes against #WeThePeople, at the expense of the safety of children. John’s PAC and lawyer donations paint the big picture. The more the people have to fight the government for our God-given rights the government is supposed to protect, the more litigation arises, and the more powerful and rich these attorneys become. Great, the lawyers can donate more money to the likes of Joel John, Rusty Bowers, TJ Shope, Tyler Pace, Clint Hickman, Jack Sellers, Bill Gates of the Board of Supervisors, Doug Ducey, and on and on and on…….

SB1211 may get another chance. There may be behind-the-scenes deals being cooked up as we write this between the Electeds, lawyers, and consultants. Who will lose? Our children, once again.