Planned Parenthood and Anti-School Choice People are the Same Team

Now that parents are finally attending school board meetings and speaking during public comment, many times against Planned Parenthood and other divisive curriculum, the rants on social media soon folllow. How dare those parents ask to see sex ed materials. How dare the parents question the purchase of expensive curriculum which confuses most students. It got so bad in Chandler Unified School District in late 2019, Planned Parenthood’s representative on the governing board summoned reinforcements to the January 8, 2020 meeting, many of which could benefit at the expense of the students. After all, groups like Planned Parenthood, Equality Arizona, and CAIR (Council on American-Islamic Relations) know how to raise everyone else’s children better than their own parents. One of the speakers in support of Chandler Governing Board member Lindsay Love and anything she proposes was Dawn Penich-Thacker. She lives in the Kyrene district which is important to note since those against Planned Parenthood and Deep Equity were called out for not having children in the Chandler district. So why did Ms. Penich-Thacker come out of the woodwork to support Lindsay Love? Here she is partying hard with Ms. Love’s sister, Planned Parenthood Advocates of Arizona Board Chair Chris Love. 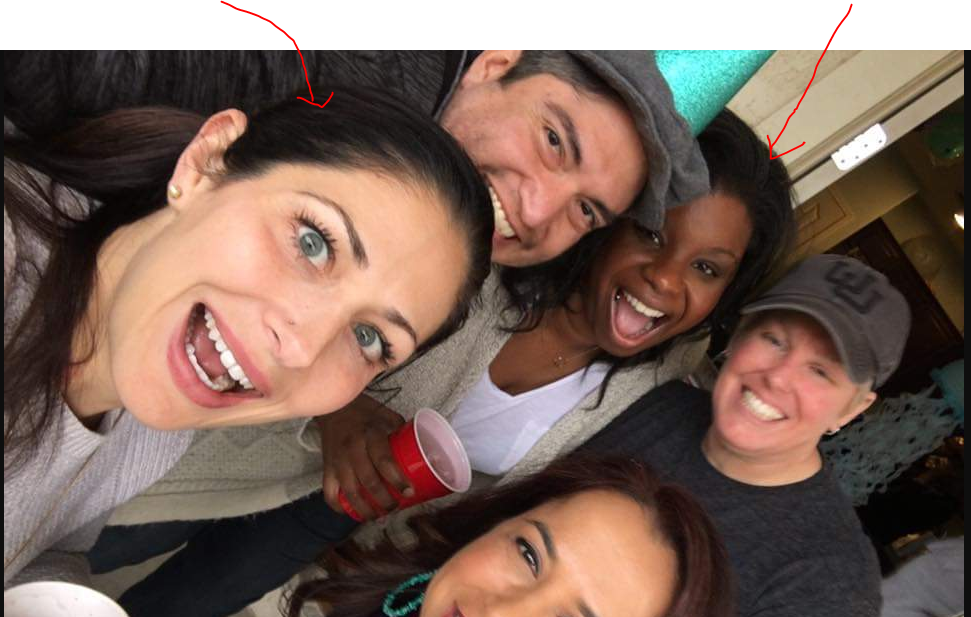 I’ll scratch your back if you scratch mine. When Ms. Penich-Thacker needed a little help in her own Kyrene Elementary District to push back against the parents who did not want upwards of $180,000 used for a social justice curriculum, she got a little help from Ms. Chris Love’s husband, pictured here with the team. 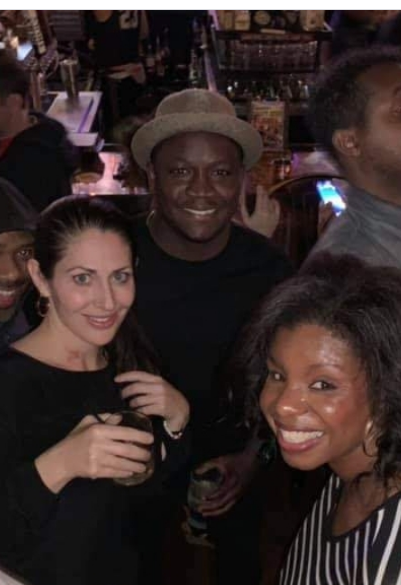 There is nothing wrong with friendship, we just want the community to have the big picture about who the Planned Parenthood and Deep Equity supporters are and how well they help each other, while they themselves complain that Purple for Parents, for example, help each other.

While Chandler Unified was busy trying to figure out what to do with Board Member Lindsay Love as she doxxed community members who have never heard of her, Ms. Penich-Thacker, an unelected bureaucrat in the Arizona Department of Education, was busy with her own doxxing plan. Superintendent of Public Instruction Kathy Hoffman has never liked Empowerment Scholarship Accounts (ESAs). She was vocal against them during her campaign. Thus, she developed a task force to address ESAs and appointed Dawn Penich-Thacker, the head of Save our Schools Arizona. We covered this relationship here. Ms. Penich-Thacker has had Superintendent Hoffman’s ear for at least a year. 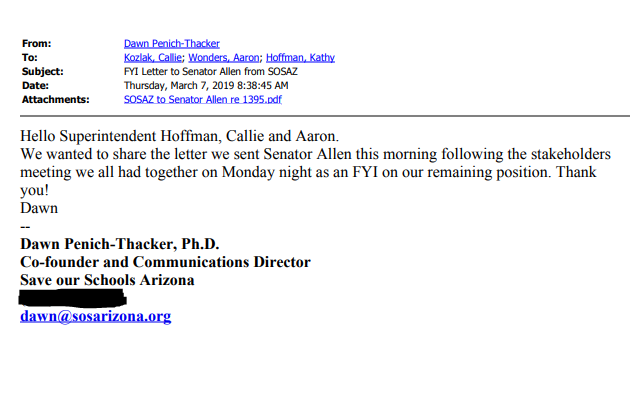 In regards to the ESA breach, who tipped off whom? Somehow, 7,000 Arizona families’ personal information was leaked to Save our Schools Arizona, whose leader is Ms. Penich-Thacker and clearly does not like school choice or religious children. In a video from 2018, Ms. Penich-Thacker was seen complaining that ESA money would allow parents to “take affluent, White, Christian kids out of the schools that are infested with people who don’t look like them, don’t believe like them….” What? She must never have walked into a religious school.

Based on Ms. Penich-Thacker’s social life, it’s not likely as she happily celebrates Christmas as a proud atheist. Who is she celebrating with? Ryan Norman, also known as Ryan Richardson, the Ryan Richardson who submitted the original public records request to the Arizona Department of Education to gather the names of the 7,000 ESA families. Ms. Penich-Thacker said in interviews she did not know who requested the original public records, but this does not appear to be the case. What’s more, Ms. Penich-Thacker has been teaching special education in elementary schools, along with her position at Arizona State University. Here is who may be teaching your child: 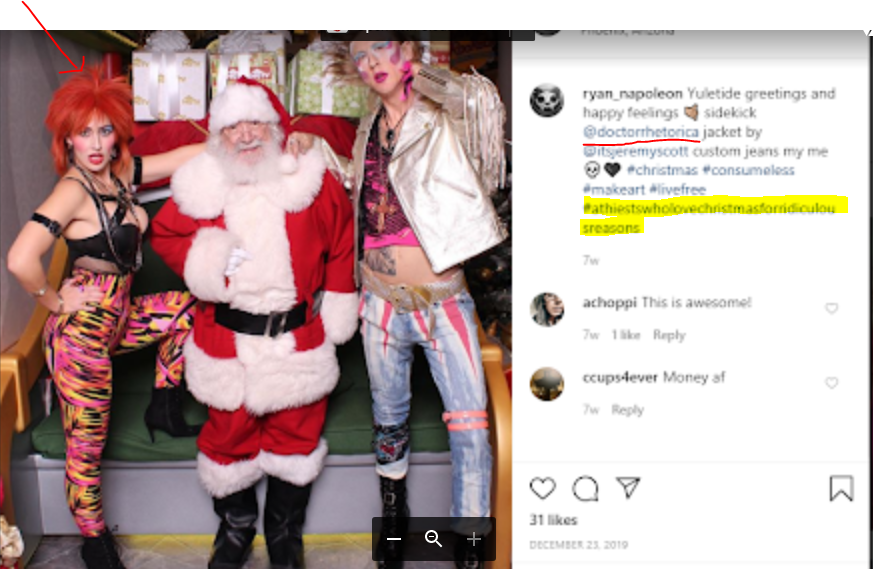 Dawn Penich-Thacker uses the twitter handle @doctorrhetorica. Ryan Richardson/Norman/Napolean tags her in this picture as they both live an alternative lifestyle. But wait, there’s more. 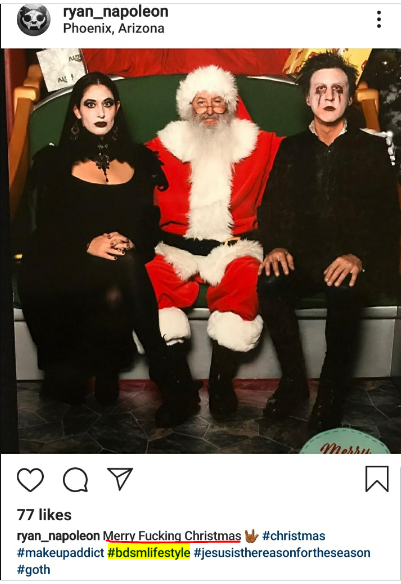 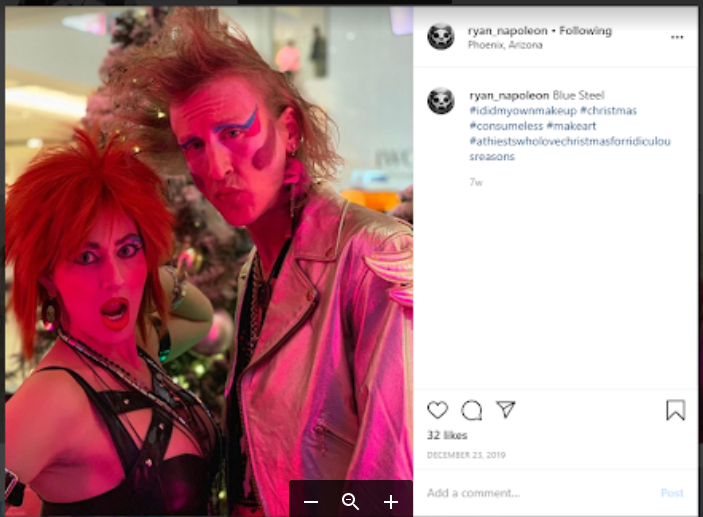 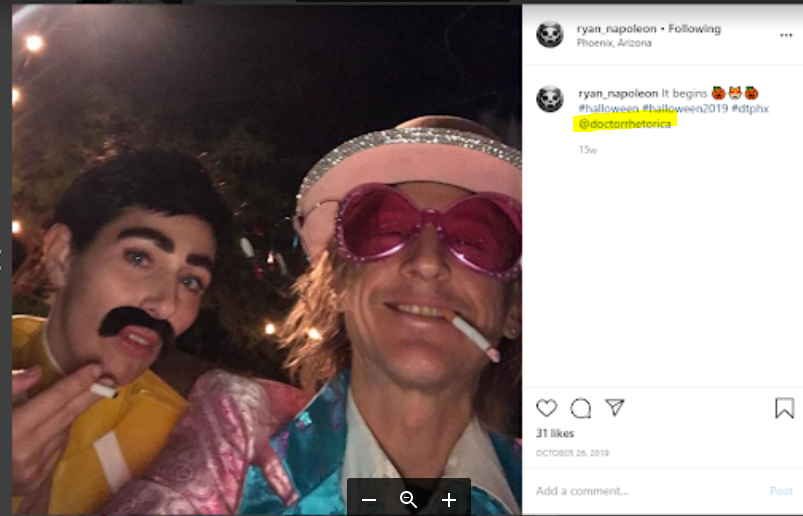 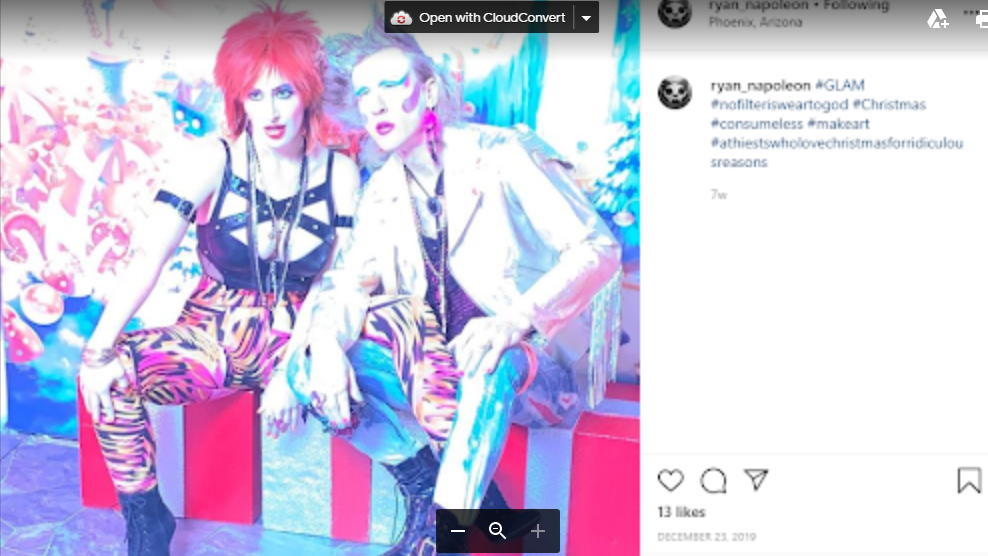 We are told not to worry, Planned Parenthood will not negatively influence children. They just want to teach sex ed so girls don’t get pregnant and they can learn about healthy relationships. Planned Parenthood’s circle of friends who are supporting each other at school board meetings are a curious bunch. This is exactly why parents and community members need to keep these types of people away from our children and out of our schools.